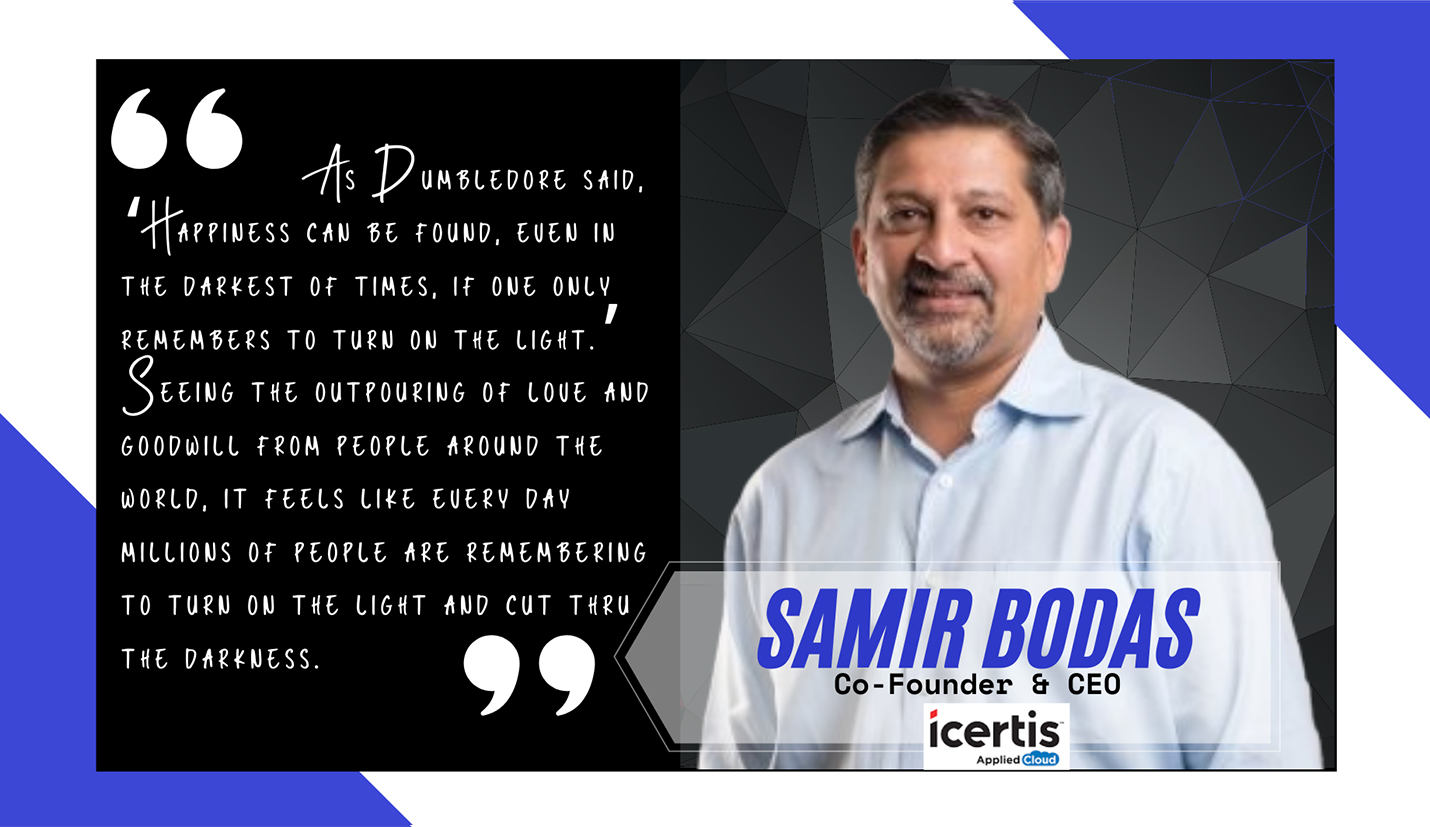 Samir Bodas arrived in the USA in 1982 to pursue a college education at the University of Texas , Austin. Right after graduating, Samir joined National Instruments as a software programmer. In 1990 , Samir decided to pursue an MBA degree at Wharton Business school. After graduating from Wharton, Samir joined Microsoft as a Program Manager for Windows NT group. During his 8 year stint at Microsoft, Samir held varied positions including director for SME – sales and marketing , Microsoft’s first foray into small businesses. He was responsible for anti piracy, licensing as well demand generation.

Right at the cusp of the first dotcom bust of year 2000, Samir left Microsoft and joined iMandi – a precursor to Emily list. He also worked in the role of a VP for Jamcracker for one year.

A turning point Samir’s career came in 2002 when he joined Disha technology –an  offshore testing and quality engineering company – as CEO. Soon after, in quick succession , Disha Technology was sold to Aztecsoft followed by a sale to Mindtree in 2008.

By 2009, Mr Bodas was ready for another big change and co-founded iCertis with Monish Darda.Bodas believes that success in the technology sector comes from one of two strategies: Either create a new/innovative technology wave or ride a wave. The iCertis co-founders chose to ride a technology wave of mobile commerce that was being earnestly created and spread by two large cloud software platforms – Azure( by Microsoft) and AWS(by Amazon).

A serendipitous conversation with a  technology industry legal expert led Samir to consider creating a contract management software system in Azure. By 2014 many customers including Johnson & Johnson and Airtel. A second company, called CloudMoyo has been spun as an offshoot of iCertis for non contract software solutions. Since April 2015,iCertis has raised $200 million capital;  hired 900 employees and acquired 160 customers(all over the world).

Some of the most notable customers of iCertis include 6 of the top 10 pharmaceutical companies, Boeing, Airbus and 5 of the 10 most valuable companies.

With a 20 Billion addressable potential market , iCertis is often referred to as the Salesforce of contract management. It is well positioned to transform the foundation of commerce in a 20 Billion dollar addressable market space.

When asked about some of the defining moments in the iCertis journey, Mr Bodas cited a few factors including serendipity of being in Seattle , ability to raise funds easily and quickly with the help of effective mentors; hiring a prefect team and keeping one foot in front of the other every day.

Hard work is the key. Academic grades are overvalued. Grit is undervalued. Perseverance is key and super important in entrepreneurship as in life. Start something and keep doing it; focus on moving one step at a time without overthinking because we cannot control so many factors.

Everyone has a model in mind about a successful entrepreneur. We all apply our template- matching when we meet entrepreneurs and that leads to pre-judging. Break the molds so that you didn’t miss the black swan event. Entrepreneurs are coming from all over the world. So have few pre-concepts.

What has been the role of TiE in your life?

Bodas has been engaged with TiE right from the beginning of TiE Seattle chapter in 1999. He has been engaging with the TiE with the community over the last two decades, though the level of engagement  goes up and down. He feels he has benefitted by learning from mentors. He has now become a mentor himself. He believes that giving back is a privilege. 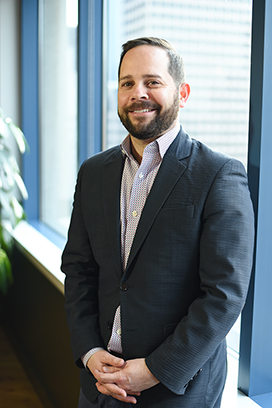